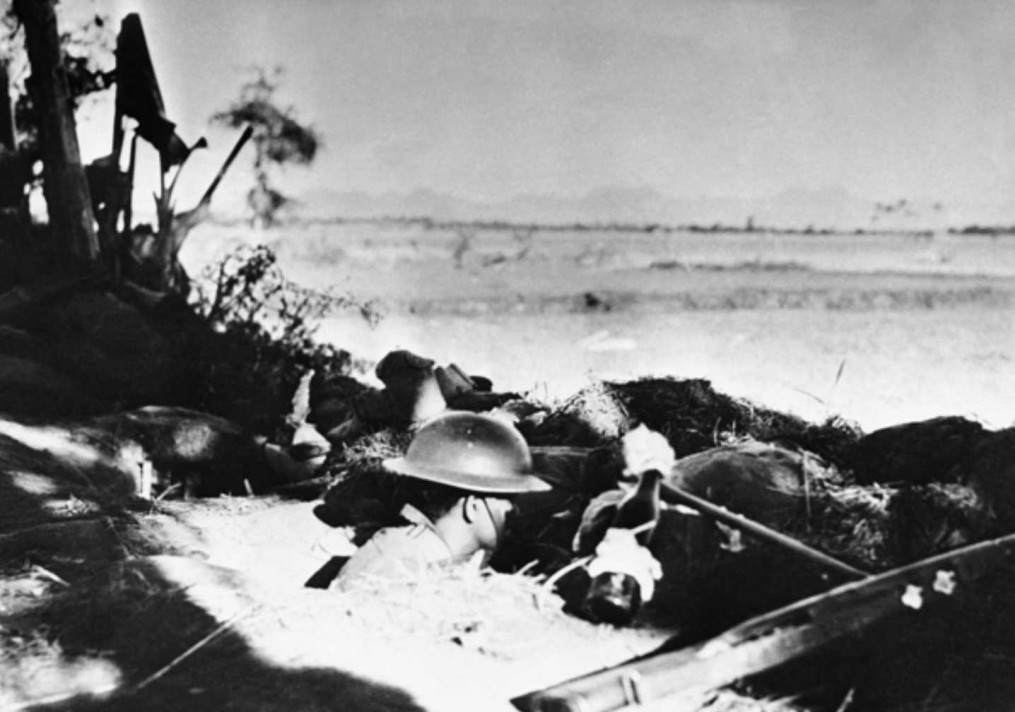 Today in the United States is National Former Prisoner of War Recognition Day on this, the 75th anniversary of the Fall of Bataan in the Philippines, 1942.

Seventy five years ago the grim news was announced, that the Fil-Am forces resisting Imperial Japanese aggression in Bataan had fallen after an epic military campaign lasting some four months.  It was the largest single surrender of American military personnel in U.S. history.

But the service and sacrifice of those brave men and women will be an eternal inspiration for these who fight for freedom.  Their blood, tears and sweat are a painful reminder that freedom isn’t free.  For even as the military campaign on Bataan ended on 9 April 1942, the infamous Bataan Death March then began.  For those who would survive the subsequent years of brutal captivity, we owe a great debt.

In the Philippines, President Rodrigo R. Duterte presided over the commemoration up on Mt. Samat, where he said:  “Bloodied yet unbowed, men and women stood their ground to defend our motherland and the values we hold dear.” For more on the ceremony, see: http://www.philstar.com/headlines/2017/04/10/1689447/rody-disputes-must-be-settled-peacefully

In the United States, President Donald J. Trump issued a proclamation for this day, which is viewable at:

In addition, a remembrance ceremony was held in San Francisco, described at:

So on this National Former POW Recognition Day 2017, on the 75th anniversary of the fateful end of the Bataan Campaign, let us render a hand salute to those men and women who served and sacrificed as a POW for our country.  These former captives deserve our recognition and appreciation.

P.S.  Regrets to all readers for the absence of new material in recent months.  A sudden family health crisis required priority attention and still does, so updates will likely be slow for the foreseeable future.  But if you have found this web log, please do look through all the material posted already and you will surely find something else that is interesting.